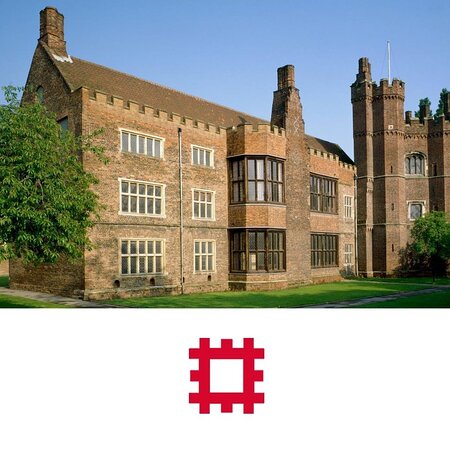 Calificación:
Reportar como inapropiado
A little-known gem, Gainsborough Old Hall is among the biggest and best-preserved medieval manor houses in England. It is part timber-framed but mostly brick-built. It was built in the latter part of the 15th century with Elizabethan additions, and has an impressive kitchen with an enormous fireplace, a noble great hall, and an imposing lodgings tower. It will be a rewarding addition to your day out in Lincolnshire. (nov 2020)
Proporcionada por la gerencia 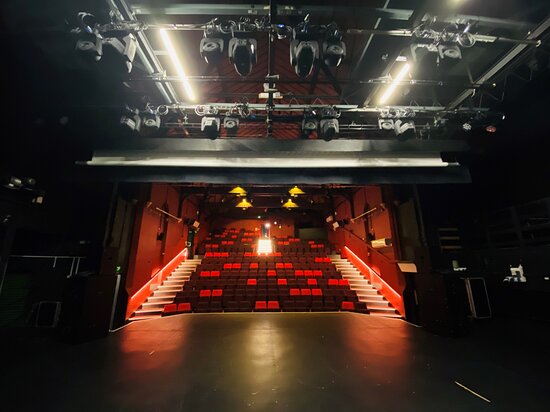 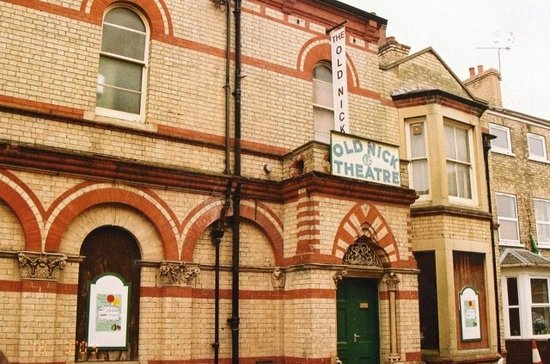 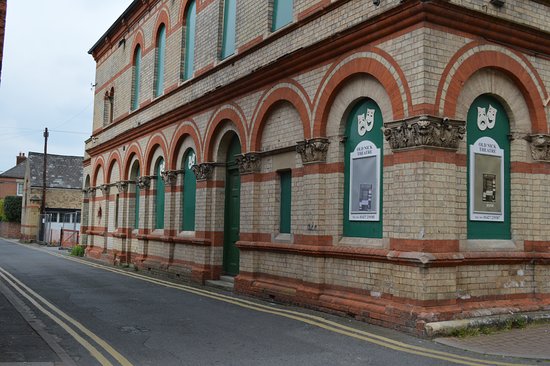 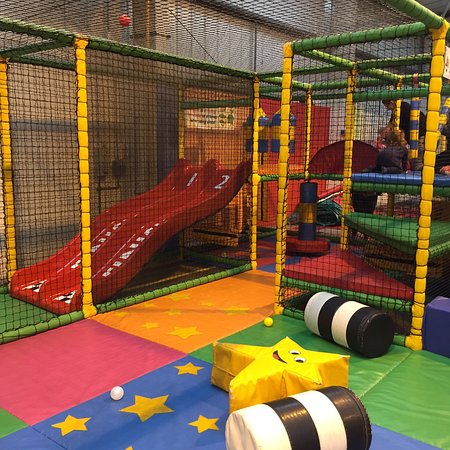 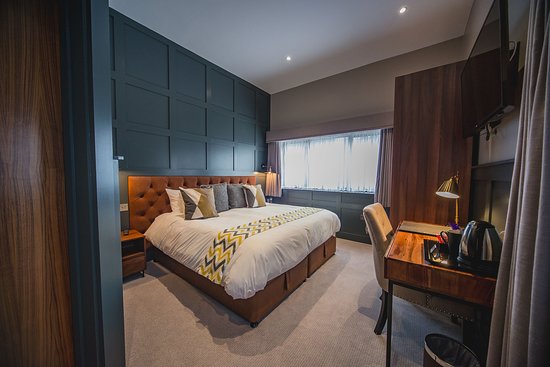