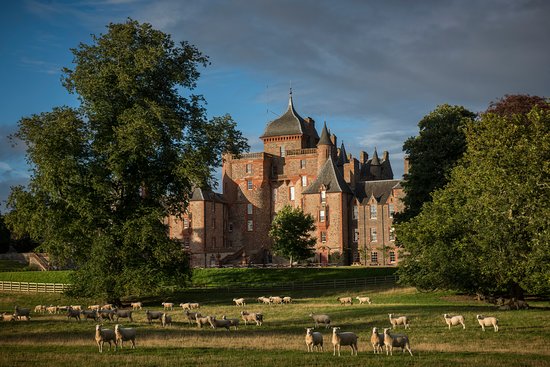 Calificación:
Reportar como inapropiado
The history of the ground upon which Thirlestane Castle now stands dates back to at least the 12th Century and later a large Border fort was built on the site to defend the approach to Edinburgh from the south. The central part of the present castle was completed in 1590, remodelled in the 1670s and then enlarged in the 1840s. (jun 2020)
Proporcionada por la gerencia 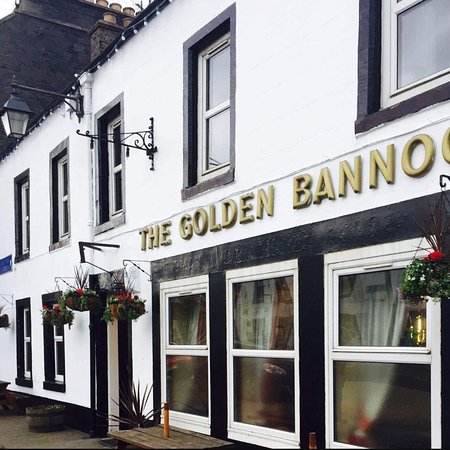 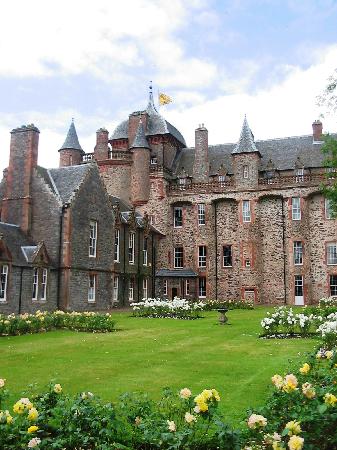 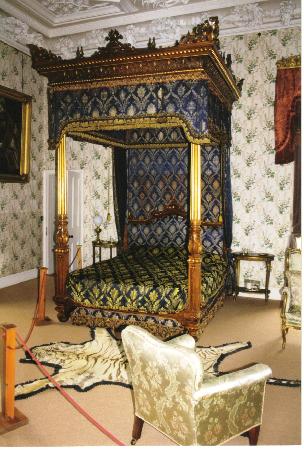 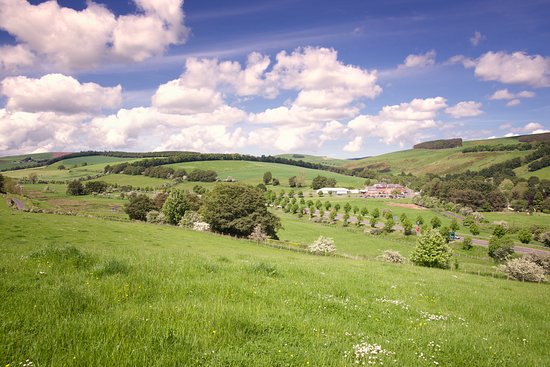 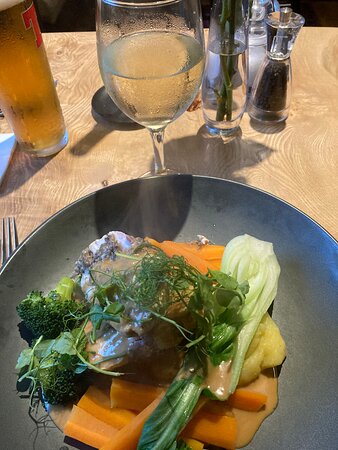